Prosound News meets with Gearsupply founder Mendel Rosenberg to talk about what makes Gearsupply such a helpful and important tool for AV professionals. Plus, find out how Gearsupply grew from its sister company Soundsupply, the largest reseller of production equipment in North America.

Everybody loves new AV gear—it’s shiny, it’s new, it sounds great. The only real drawback is that it usually replaces older gear, and even if that equipment is in great shape, it can quickly become a problem. Can you use it elsewhere? Where do you keep it? Should you sell it? Why hasn’t anyone bought it yet? Do you have to collect taxes? … And so on. There’s a variety of ways to move old AV gear and now a new option is Cincinnati-based Gearsupply.com, an online marketplace focusing on used pro-level audio, lighting, video and stage/rigging equipment.

While it debuted only in late June, Gearsupply already has something of a history as it is a spinoff of Soundsupply, a used AV equipment reseller launched in 2017 that founder Mendel Rosenberg says is now the largest reseller of used production gear in North America. Soundsupply made its name buying and quickly removing large quantities of used gear from a variety of sources ranging from major national AV providers to 60,000- seat football stadiums being upgraded, to pro audio manufacturers with trade-in programs that need to get rid of all the gear coming in for trade.

“For Soundsupply, we buy four truckloads at a time and sell it 40 shipments at a time,” said Rosenberg. “Our average purchase is about $200,000 and our average sale is about $40,000—but that average sale price is because you’ll get a one-off $400,000 sale. Reality is, the bulk of our sales are $5,000 here, $10,000 there, and it goes to Mexico, Africa or the Czech Republic and all around the States—basically anywhere you can legally import.”

While Soundsupply buys gear at prices higher than liquidators (who buy cheap but pay upfront) and somewhat lower than brokers (who pay well but take longer), Rosenberg found there were some potential deals that just didn’t make financial sense for him or the seller—and they became the inspiration for Gearsupply.

“For every deal we make, there’s five deals we miss,” he said. “It’s not because of the seller wasn’t reasonable. They were ready to sell at a fair price, but the margins were just not enough. If we’re going in [offering] 70 to 80 percent [market value], we can’t just add an extra 10 percent [to close the deal]. We won’t make anything on it if we do that. We can’t buy it as Soundsupply, but you’re still talking about a seller who has equipment, knows its fair valuation and is ready to sell it.”

Enter Gearsupply. The site allows users to buy and sell gear, and has the familiar trappings of typical online marketplaces, but Rosenberg noted the site is specifically tailored for the AV world, designed to attract a specialized audience of professionals. Beyond aiming to keep fees lower than sellers’ other potential options, Gearsupply also offers a variety of services intended to simplify the overall sales process, tackling what Rosenberg sees as pain points in typical large-scale remote purchases: the need for secure payments and fraud prevention, industry-appropriate shipping, customer service, and compliance with each state’s tax code so that sellers don’t discover during an audit that they should have collected thousands in taxes for that line array they sold years ago. 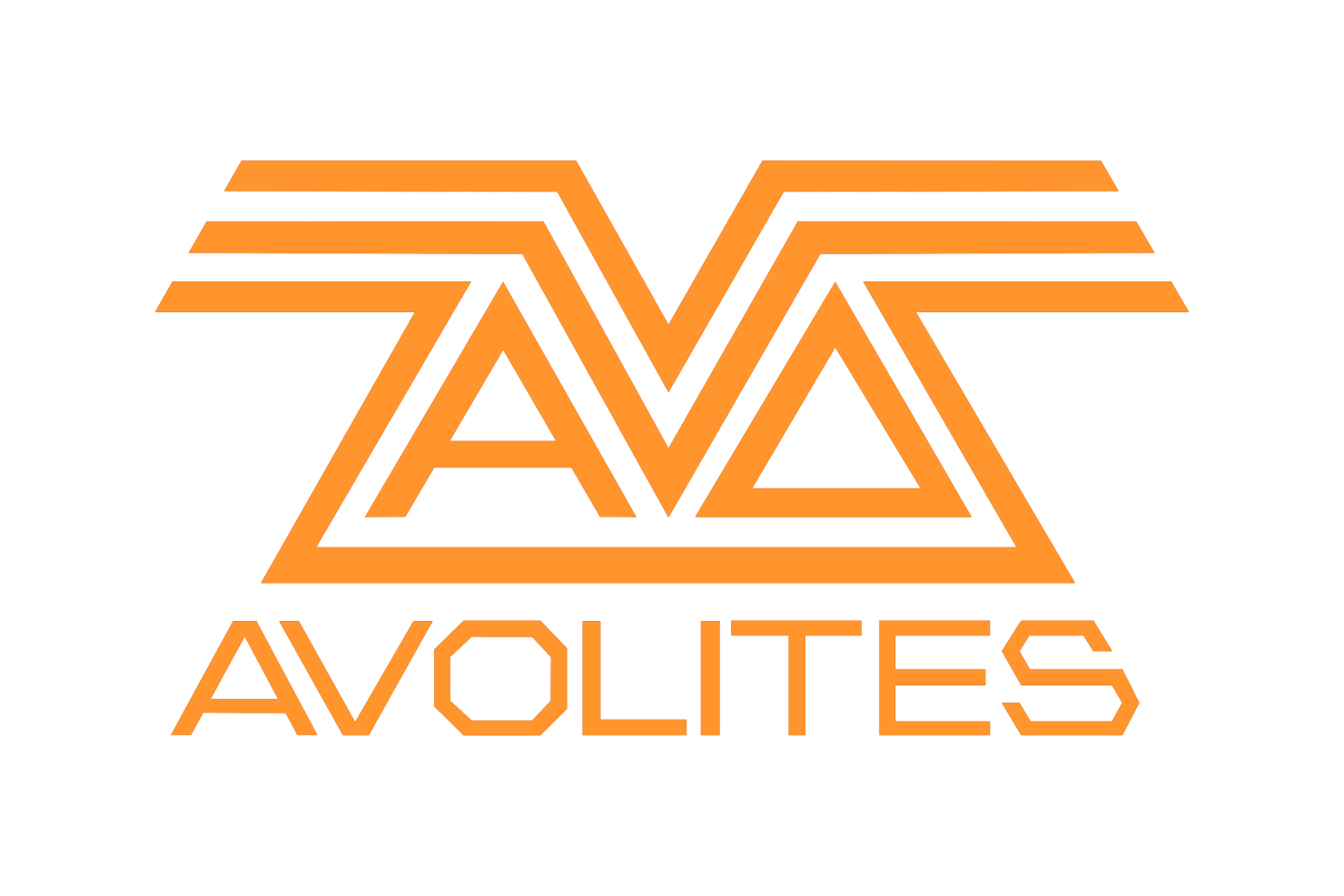 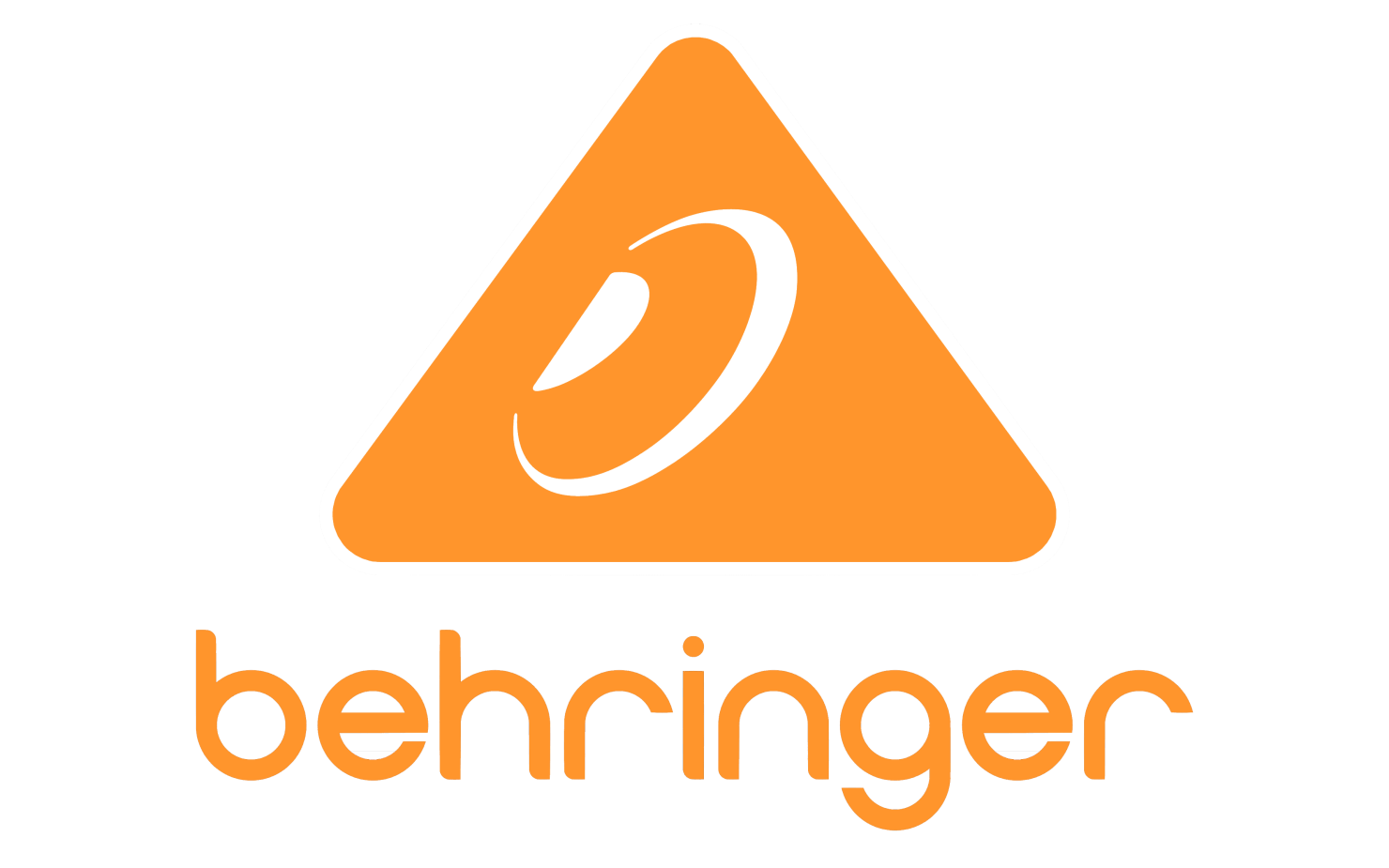 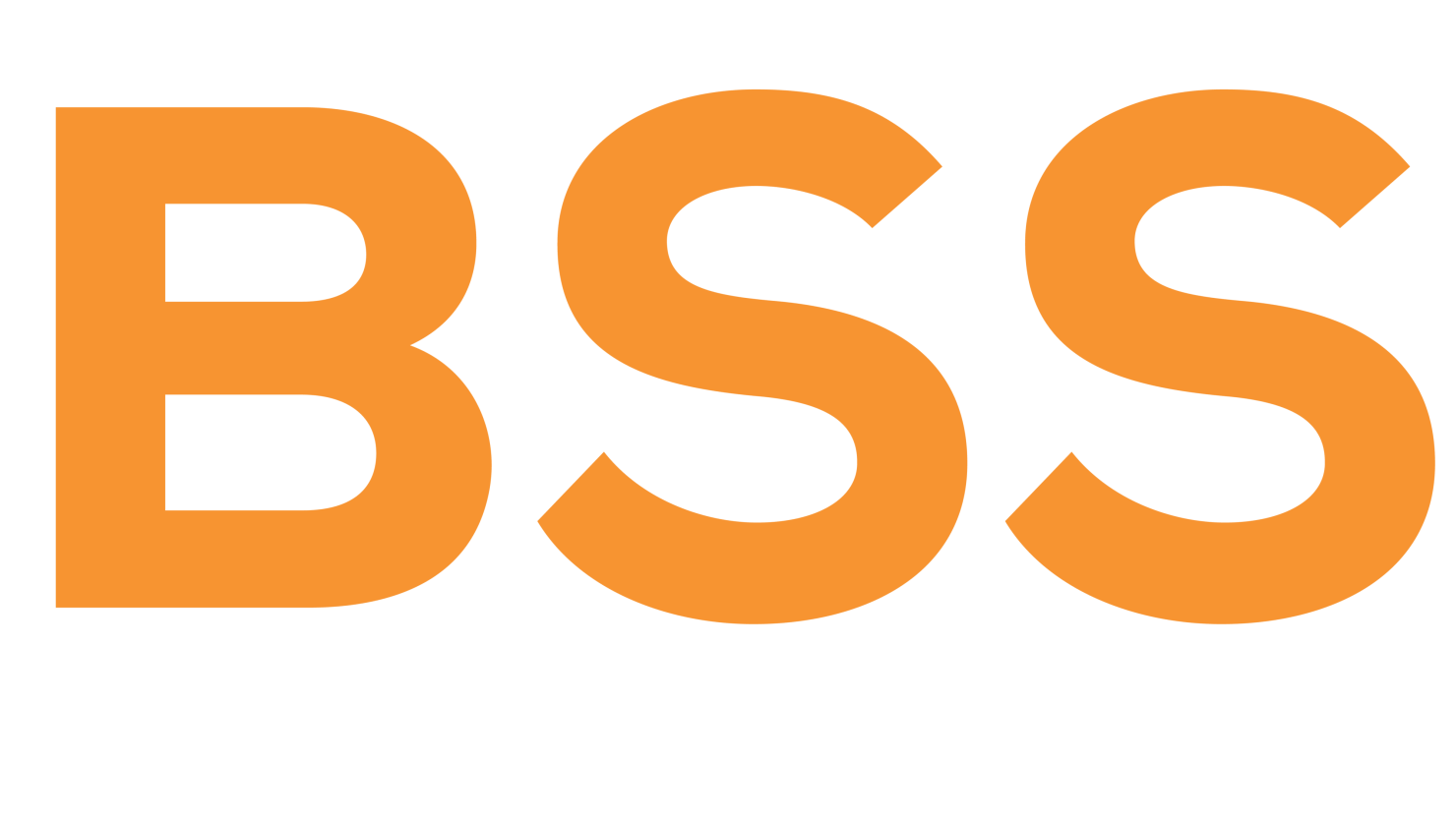 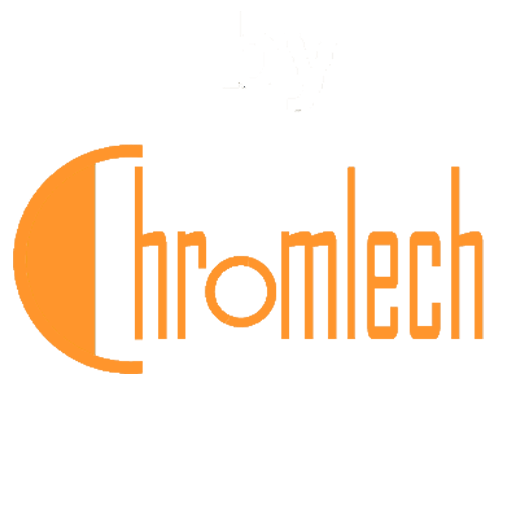