VERSAPIX, a contraction of versatile and pixel, is a veritable fan of light. Brilliantly evolved from the VERSAPIX 100 concept first introduced in 2012, the VERSAPIX-RS is the first in the new ultra-radical “RS” product series. A new 40 W reduced-scale multi-chip RGBW LED emitter has been combined with innovative 94 mm diameter high-efficiency optics. Once again pushing the limits, this luminaire can generate an ultra-powerful 3.5° beam with a record-breaking centre-beam intensity of 200 candela per lumen. With three times more power and six times more centre-beam intensity, the VERSAPIX-RS offers infinite possibilities for creating 3D volumetric lighting effects regardless of the ambient light conditions.

Enter Your Email & We`ll Notify You via E-Mail When This Product Goes On Sale!

Notify me when the price changes? Setup Price Drop Alert

No one is selling any of these right now. 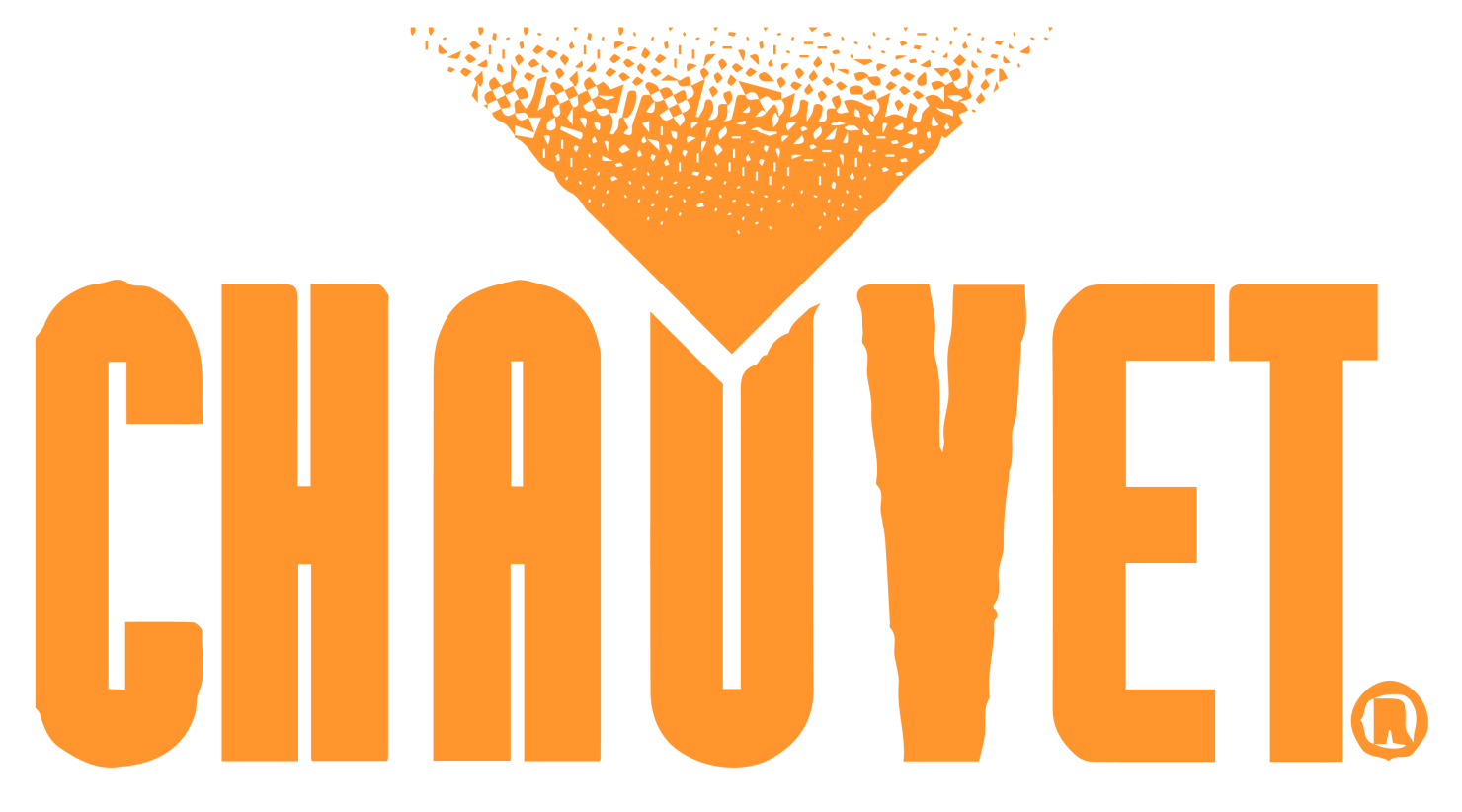 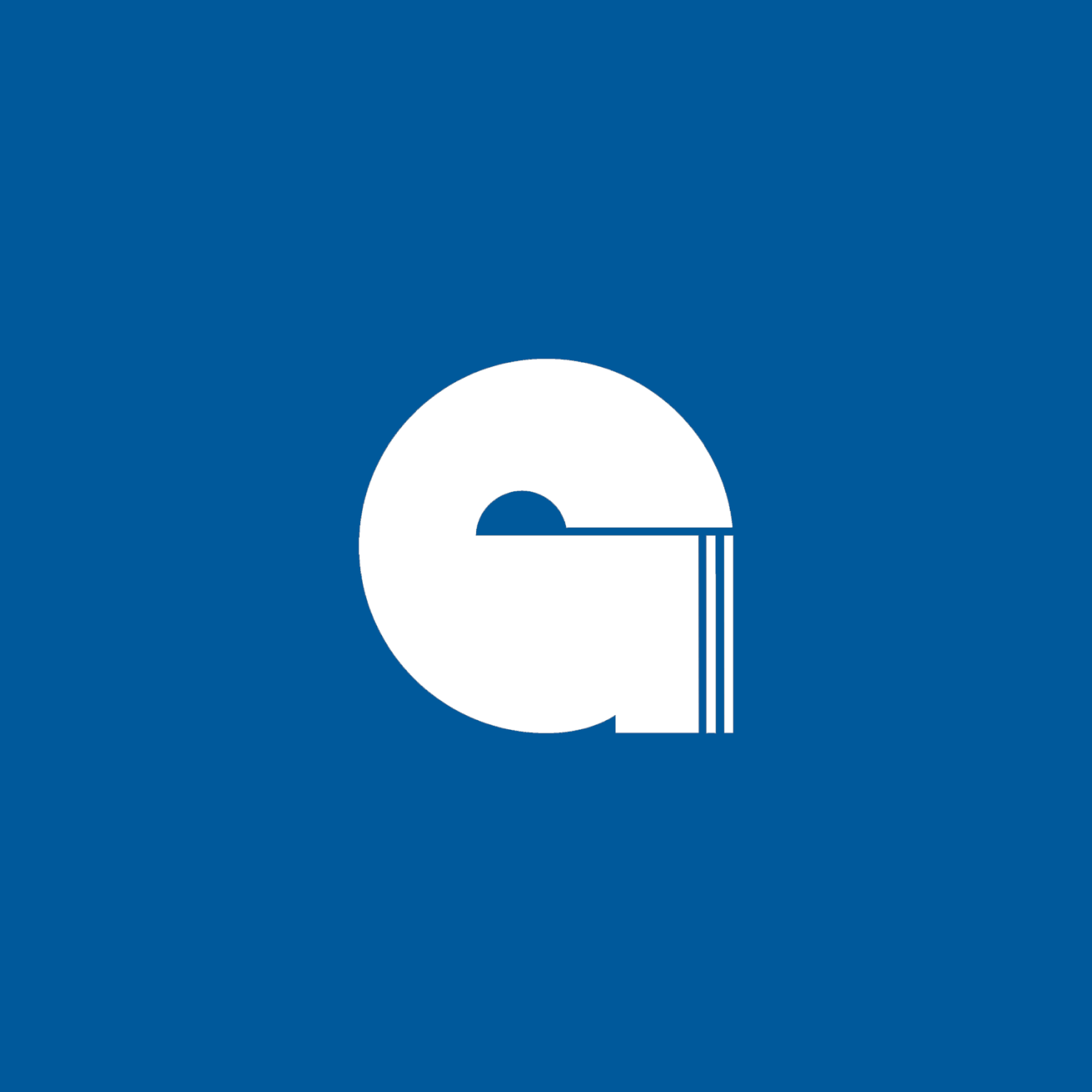